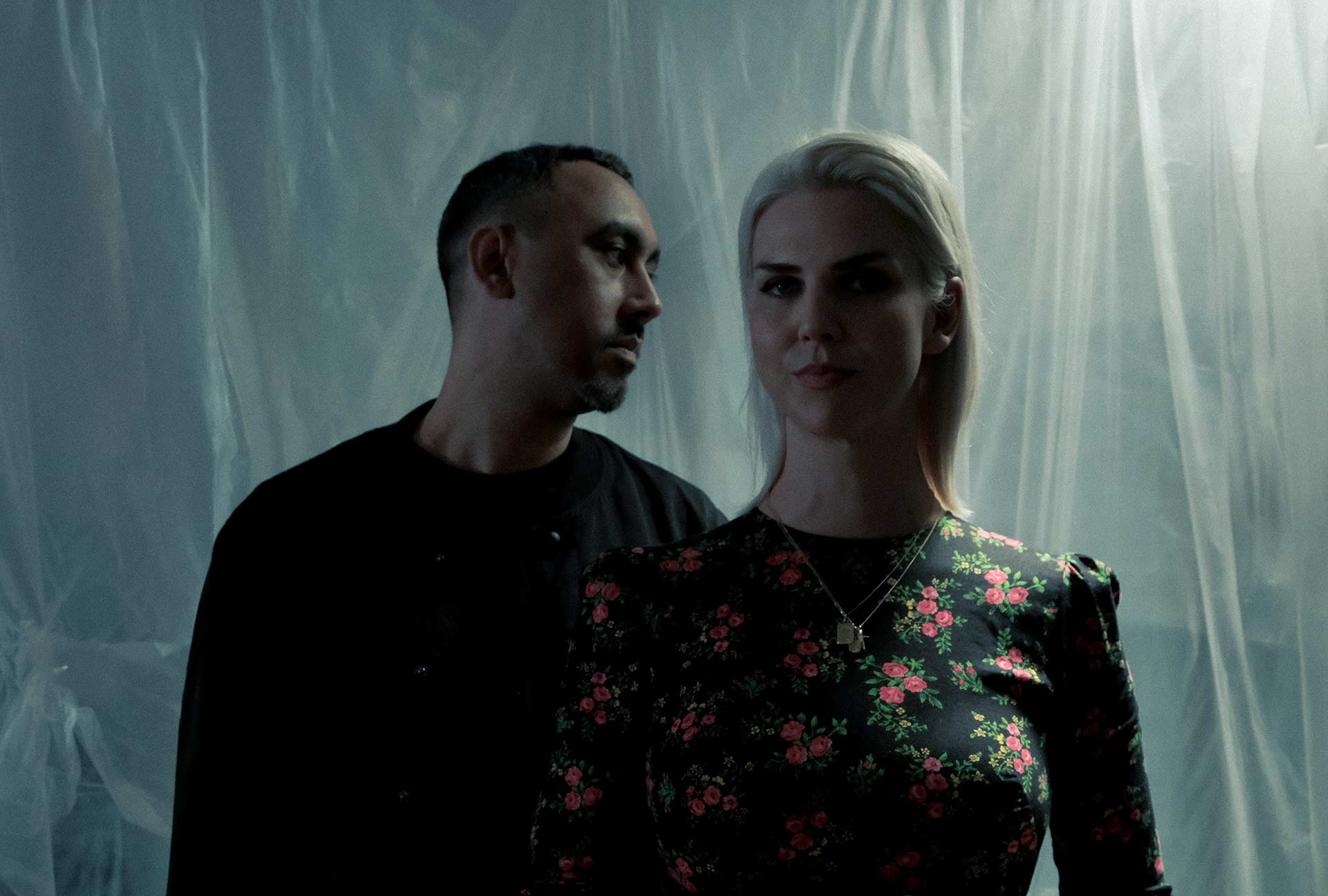 VERSUS is independent directing duo, Tanya Babic and Jason Sukadana.

Meeting at art school in the roaring noughties, the two bonded over a shared creative approach of combining contemporary art theory with commercial aesthetics.

Out in the real world, Tanya cut her teeth as a producer, while Jason focused on post-production, eventually joining forces as a multi-skilled directing tandem.

Known for pairing striking visuals with a commitment to authentic storytelling, VERSUS craft compelling films, with a particular focus on music, documentary and the arts.

Whether directing the Wu Tang Clan or rural Australian publicans, Tanya and Jason have forged a career in bringing these sensibilities to a broad range of screen work.

This has resulted in award-winning campaigns for international giants including Google, Airbnb and Youtube, to home grown brands such as Sydney Opera House, Myer and Optus.

The two directors are supported by a super talented team at Vs, STUDIO, a production facility purpose-built to bring their creative vision to life.

Whether it’s three seconds, three minutes or three episodes, everything VERSUS produces retains the highest level of craft, polish and passion.

Vs. STUDIO is the boutique production and post-production house behind VERSUS.

It is a collective of talented and experienced creatives, producers, on & offline editors, composers, VFX artists, colourists, and freelance specialists, offering full-service production and post-production capabilities.

Vs. STUDIO exists to ensure the VERSUS vision remains true from inception to delivery. Unlike other production companies, it is an extension of the directorial team, providing a simple and economical alternative for agencies and clients.

To find out more about our capabilities and collaborators, get in touch.